Some days are just longer than others, no really…

Some days are just longer than others, no really… 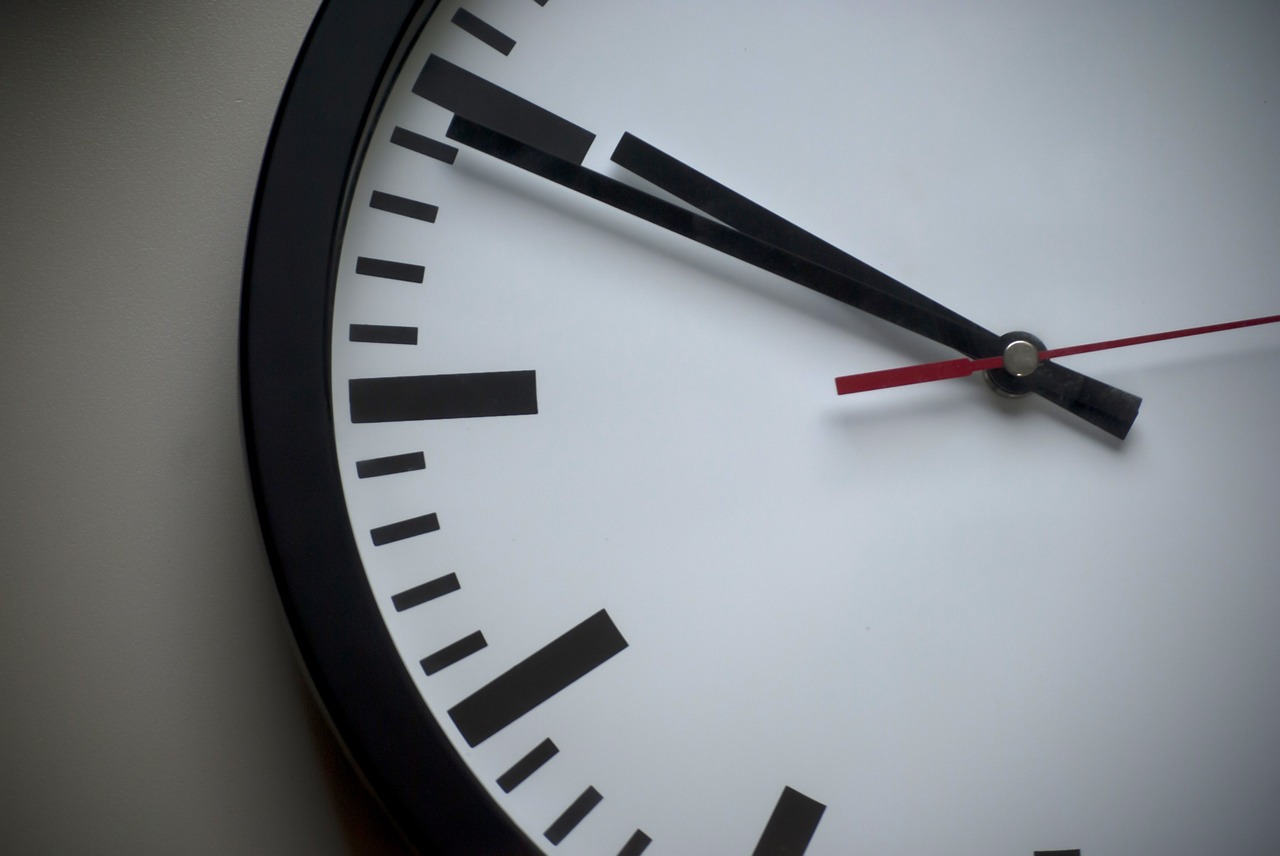 Some days just feel longer than others. As a matter of fact that actually happened yesterday. We had a leap SECOND for the 26th time since 1972. One second doesn’t sound like much but to the world of precision surveying using GPS it is a lifetime. Something as small as a second can through a time measurement as precise as what GPS requires off in to left field pretty easily. Today every surveyor who uses GPS and is worth a salt started their day taking every GPS unit they own and putting them on a control monument. It’s the only way to be sure! Our tests the day before and after the leap second confirmed the measures we took to account for this shift were effective. For those that were curious we found an average of 0.03′ horizontally difference between 4 units between the 2 affected days and the vertical difference averaged out to 0.07′ before and after on a relatively short 60 second occupation. That concludes your Wednesday insight into our world!